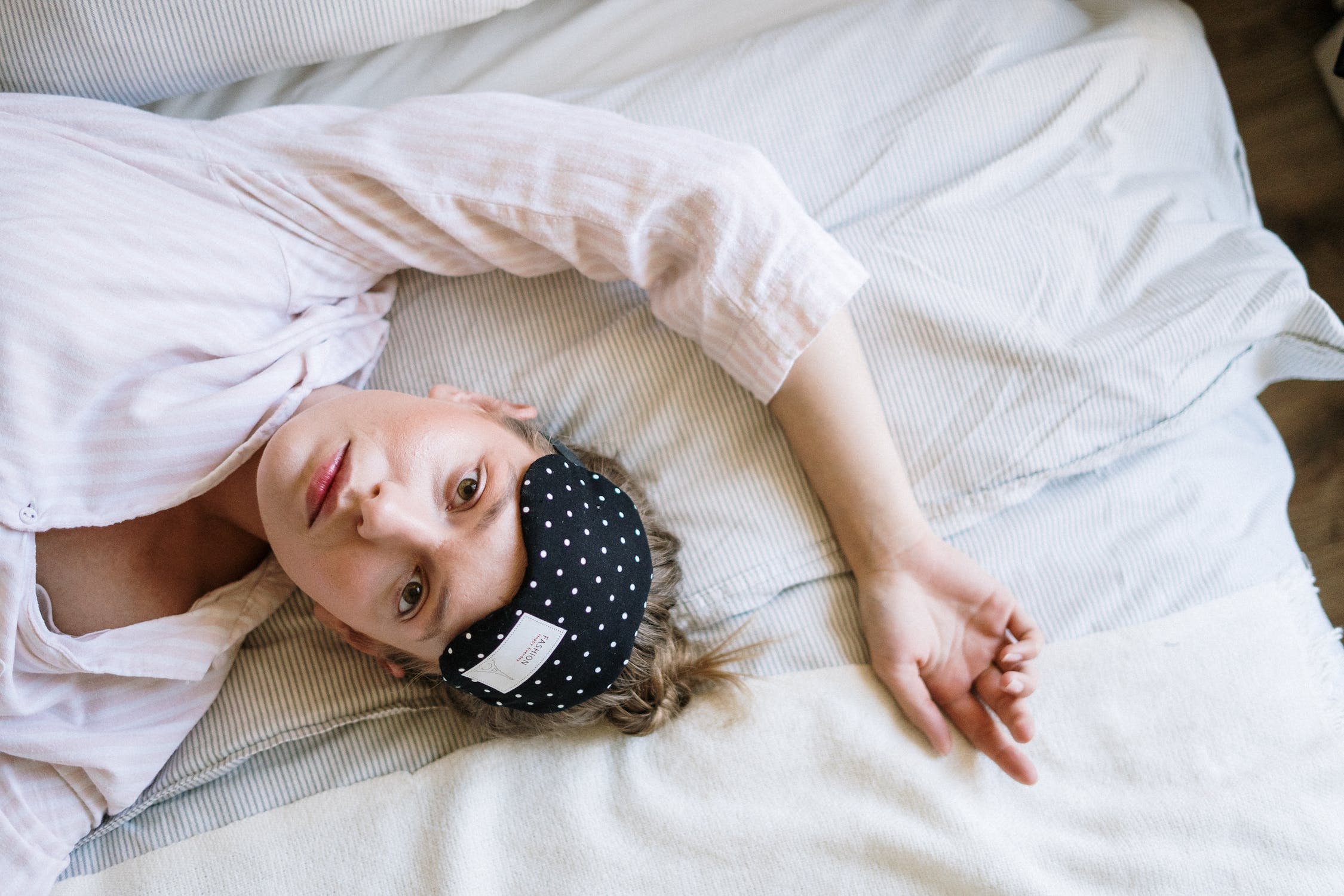 Brown noise for the sleepless

If you are someone who has trouble sleeping, someone has probably recommended you white noise before. But did you know brown noise is also a thing?

White noise is a continuous low decibel calming sound. Energy is equally distributed across frequencies, creating a steady humming sound that can mask loud sounds that stimulate your brain. Some examples of white noise include radio or television static or a humming air conditioner or fan.

There is also pink noise. In this case, the energy is not equally distributed across the frequencies. Instead, it is more intense at lower frequencies, which creates a deeper sound. Some examples of pink noise include rainfall, wind, rustling leaves or heartbeats – all noises that the human ear perceives as steady and flat.

But what is brown noise?

Brown noise, also known as Brownian noise, has a spectral density (power per Hertz) that is even throughout all frequencies. This means that its power decreases as its frequency increases.

A Scottish botanist discovered brown noise back in 1827. Now, almost 200 years later, it is trending on TikTok. The ADHD community claims is helpful in keeping their minds calm, as their “brain is quiet for the first time ever”.

Some examples of brown noise include low roaring, passing cars or even thunder or waterfalls.

And, most importantly, what is the science behind using any of these noises to induce sleep?

"White noise machines work through a process called sound masking or noise masking," said Michael Grandner to CNN. He directs the Sleep and Health Research Program at the University of Arizona College of Medicine.

"They create a blanket of sound around you that absorbs other sound waves so that little creaks and cracks and cars driving by don't quite make it to your brain and you don't respond to them," Grandner said.